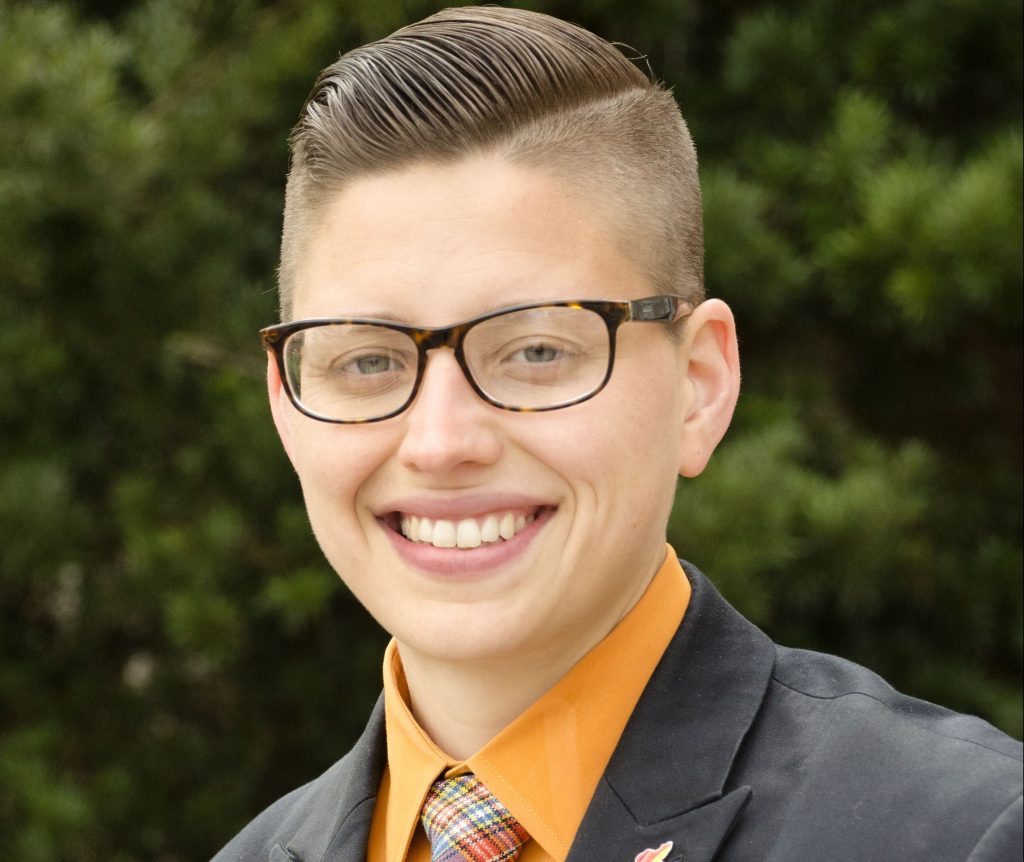 The University of Florida has narrowed down their selection to four candidates to fill the position of Director of LGBTQ Affairs, replacing outgoing Director LB Hannahs.

Five years ago LB joined UF as its director of LGBT Affairs and coordinator of social justice initiatives after completing a graduate degree in higher education at Syracuse University. She’s been very active in the UF and Gainesville communities raising awareness of LGBTQ issues; involved in such groups as the UF LGBTQ+ Advisory Committee, Gatorship, and Gainesville Equality Youth.

LB also developed “Gator Allies,” a training course designed to educate faculty and staff about issues relevant to the lesbian, gay, bisexual, transgender and ally community, while offering the opportunity to discuss the question: What does it mean to be an ally to the LGBTQ community?

LB will remain at UF but as a graduate student where we are sure she will be involved with LGBTQ+ affairs and concerns.

UF expects to introduce the new director sometime over this summer.