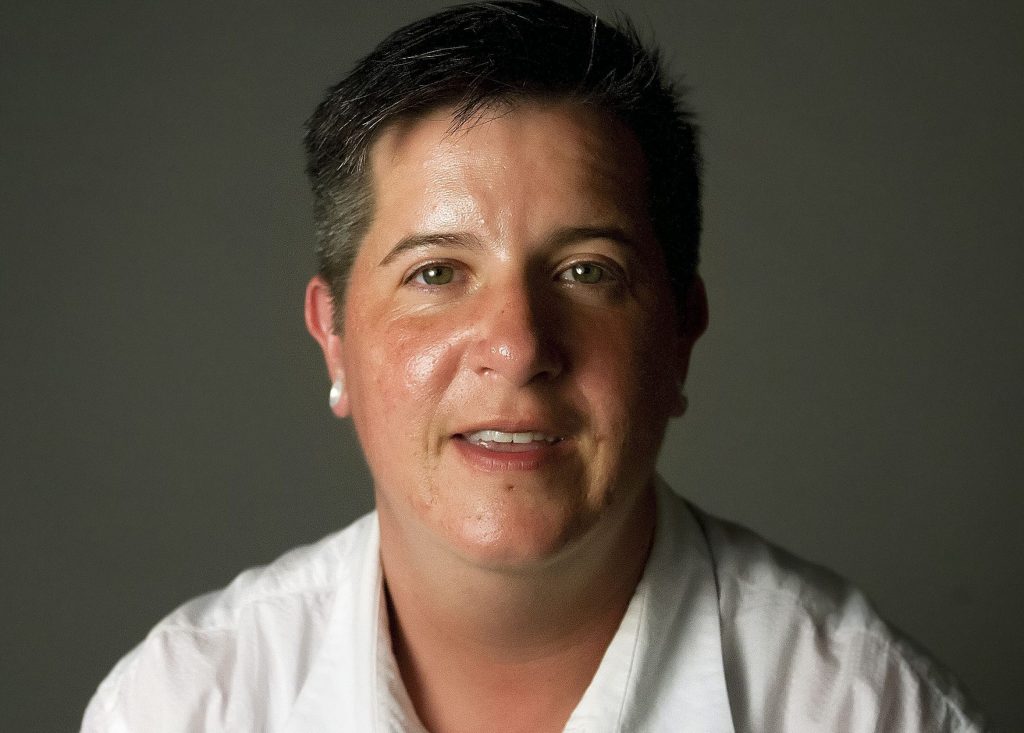 As the Fall semester begins, the Presidential LGBTQ+ Advisory Committee at UF would like to officially welcome Billy Huff as the new Director of Lesbian, Gay, Bisexual, Transgender, and Queer Affairs since July 2017.

Billy joins the Gator Nation from University of South Florida where he was an Instructor in the Department of Communication. He spent the five years prior as an Assistant Professor of Communication at Florida Gulf Coast University (FGCU). While at FGCU, Billy served as the adviser for the Gender and Sexuality Alliance, a student organization for LGBTQ students and allies. Billy also served on the executive boards of Visuality, a SW Florida LGBTQ Youth Community Center, and the SW Florida Community Foundation’s LGBT Fund.

He earned his Ph.D. in “Rhetoric and Politics” from Georgia State University. His research focuses on the areas of social dissent rhetoric, queer theory, and transgender studies.

“We are thrilled to have Billy join our team and university,” said Will Atkins, executive director of Multicultural and Diversity Affairs. “He brings a scholarly grounding through his research in queer theory and transgender studies, while also taking a practical, intersectional approach to the work. His passion and commitment to the LGBTQ community was evident during his interview, and we are excited to support his vision for LGBTQ Affairs.

As part Multicultural and Diversity Affairs, LGBTQ Affairs educates, advocates, and supports LGBTQ people and issues at the University of Florida and in the Gainesville community. Through student-centered programming, outreach, community building and advocacy, they are committed to creating a safe and developmentally supportive and affirming campus-community for students, staff, faculty, and alumni of all sexual orientations, gender identities and expressions.